If WannaCry was Roose Bolton, his new offspring, Petya, is definitely Ramsay

If you don’t watch Game of Thrones, we’re sorry.

We’re sorry for the metaphoric title of this post which will make utterly no sense to you.

We’re sorry that all you’re going to hear about online between now and July 16 is talk of the return of the iconic show.

And we’re sorry that you are missing out on like the best thing ever.

But back to the subject at hand.

Recently, there was a worldwide outbreak of a particularly nasty cyber attack known as “Wannacry”, which we blogged about back on 16 May.

The attack preyed upon a newly-discovered Windows vulnerability which was so bad, Microsoft actually released patches not only for it’s currently supported operating systems, but also even for it’s defunct XP operating system. Microsoft had previously declared it would stop supporting or providing patches for Windows XP from 8 April 2014 onwards, meaning that anyone still using it after this time was essentially leaving themselves open to any future security vulnerabilities. However as the attack was so nasty, they decided to patch it anyway, despite Windows XP’s retired status.

And now, since the news and effects of Wannacry went viral, his evil, bastard son Petya has shown up to feed a whole new bunch of innocent people’s data to the hounds.

The difference between Petya and Wannacry is that Petya essentially does the same thing, except worse. Not only does it lock down your user files, but it also locks down your computer’s file table and Master Boot Record – meaning you won’t even be able to restart your computer.

While the full details of how Petya is spreading still havn’t been confirmed at time of publishing this article, the ransomware appears to infect Windows computers via a worm, locking access to your files and demanding a bitcoin ransom roughly valued at $300 USD to unlock them again. This is the same amount as the Wannacry ransom was asking for, and paying it isn’t at all guaranteed to get your files back.

While some have suggested Petya is spreading through phishing emails, there is evidence to suggest Petya links back to a piece of mandatory Financial software required to be installed on computers in the Ukraine. From there, it may have spread internally through larger company’s international networks, taking the worm all around the globe. It is then said to spread to Windows computers that join these infected networks.

Whatever the case, protecting yourself against Petya is fairly simple and requires 3 steps:

A possible fix has also been discovered via Twitter user Amit Serper, with positive responses from various security experts confirming the method. Though unless you are a very experienced user, you may need to seek assistance from an IT professional to help you attempt it.

Digital Pacific: A Glimpse Into Our Support Team
4 min read
Next Article 4 Potential Ways to Digitise Your Business During COVID-19: Part 1 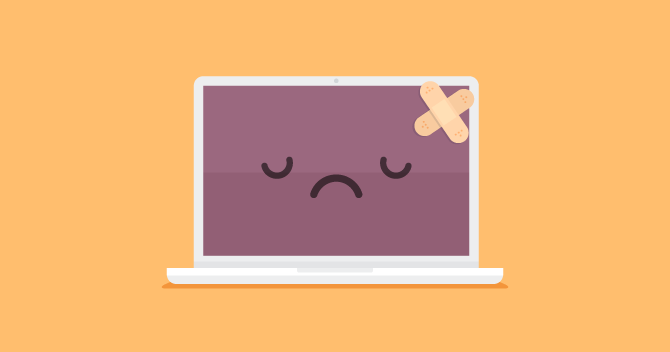