Home Blog What To Expect From WordPress 4.9 And Beyond

What To Expect From WordPress 4.9 And Beyond The new releases will be reportedly focusing on three areas: editor, customiser, and REST API.

But before you do anything, make sure you take a backup. As our resident marketing coordinator, Steph, states, “any update is approached with caution by website developers, as installing them has the ability to induce immediate panic attacks, surprise all-nighters and crying under your desk when things go wrong as a result.

Most of the time, updating won’t result in anything bad at all though, and it’s a whole lot better than having your site, or sites, so badly outdated/hacked that you wake up one day to your clients asking if you’ve decided to pivot into the adult industry. There’s an easy solution though. Just install a high-quality backup system, and run it before you update so that you have a quick way of undoing any surprise decimation.”

After its initial release as an independent plugin last month, there have been mixed reviews. Even though it is just in Beta, WordPress users are cautiously optimistic. It’s been suggested however that this may be pushed back to WordPress version 5.0.

What’s considered a “screen and code base within WordPress”, the customiser is heading in a user-centric direction, meaning that they’re focusing on what it means to customise a site. WordPress’ overall product lead, Matt Mullenweg, mentioned on his personal blog, they’ve identified a number of low-hanging fruits—for example, widgets—that could have a large user impact with relatively little effort.

Although, he does also mention that it could be a wait, as they want to get Gutenberg moving along first.

An API can be described as what developers build into a software product or application that makes it work fluently with other software and applications. Think of it as an adapter between two separate systems.

The REST API is awesome for WordPress users because it extends the number of things you can do with your websites beyond the plugin ecosystem, so the further development of the API is never a bad thing. Mullenweg mentioned that he’s optimistic about REST-based development for the remainder of the year.

Should your website be hosted in Australia?
5 min read
Previous Article 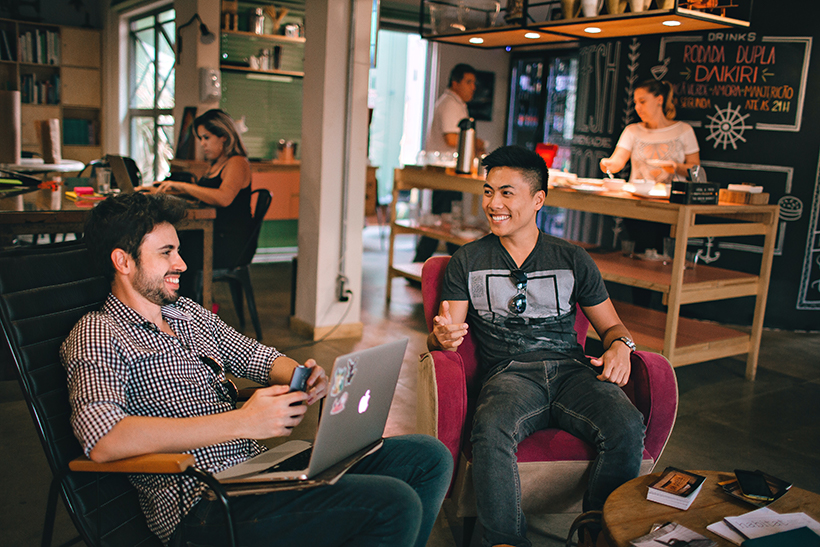 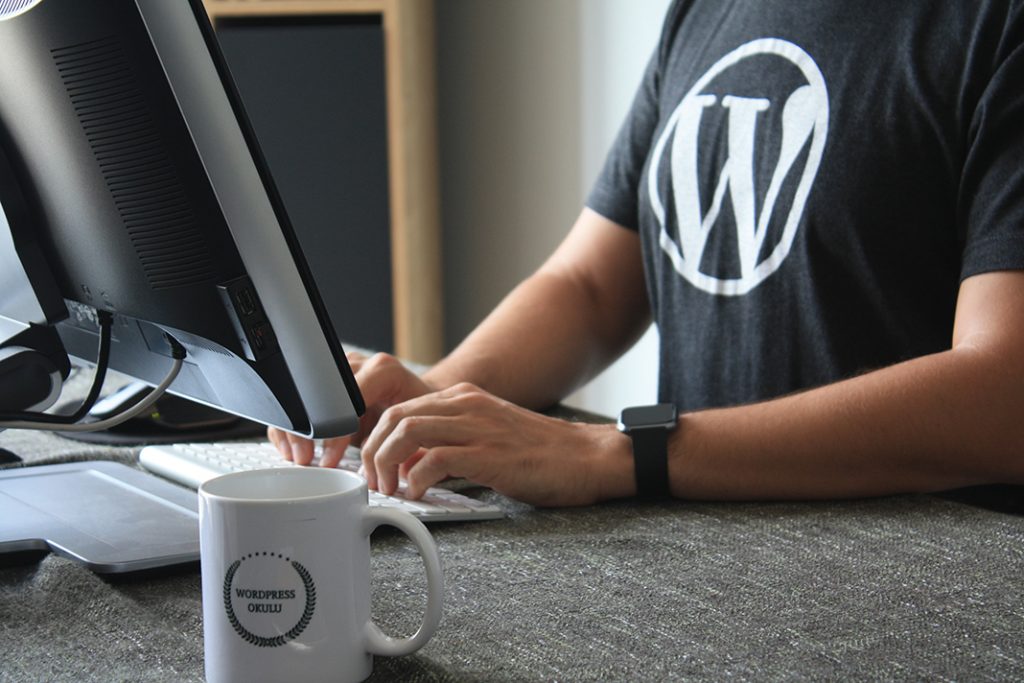 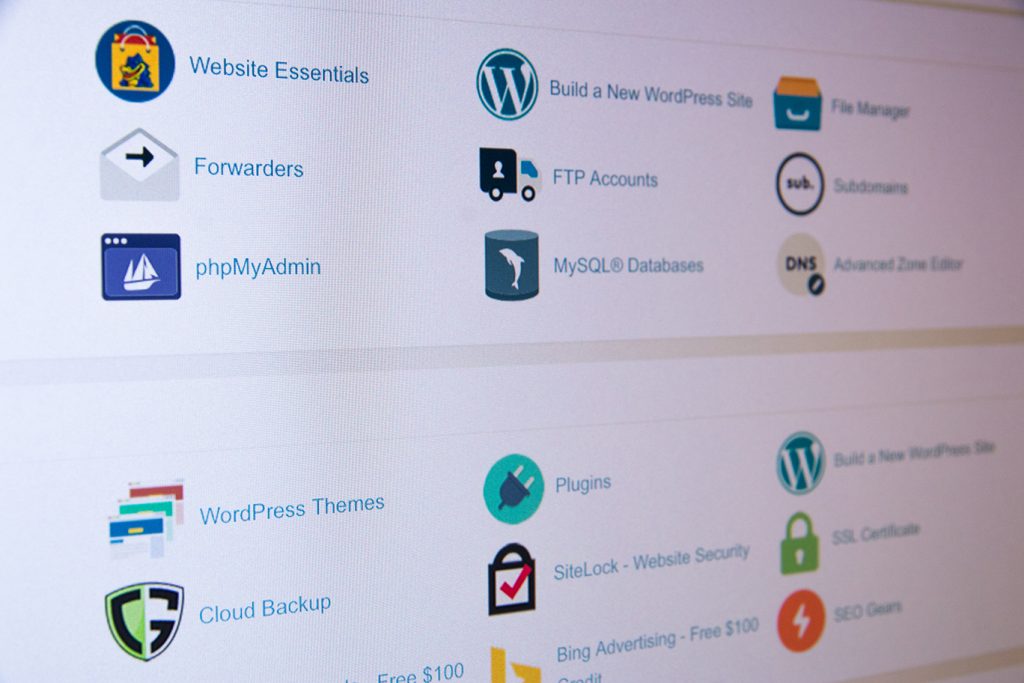